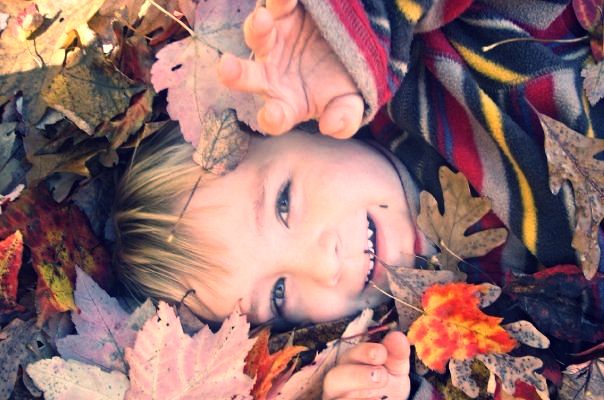 My son, Ezra, was kidnapped. It was on October 28, 2008. He was 3 ½.
It didn’t happen because he was unattended in a shopping cart or running around the playground. It was while he slept, tucked safely in his bed. We awoke to his screams and found him soaked in urine. The next morning, a child who physically looked like Ezra woke up. He had Ezra’s blond hair, big green eyes, and long eyelashes. But he didn’t have his personality, compassion, or wit. He was no longer sweet-natured, inquisitive, loving, and incredibly verbal. Instead he screamed for hours, stuttered, made repetitive noises, and became very selective in the foods that he would eat. He was angry, defiant, and raged for hours. We used to snuggle, now he wouldn’t let me hold him — his body stiffened each time I reached out for a hug.