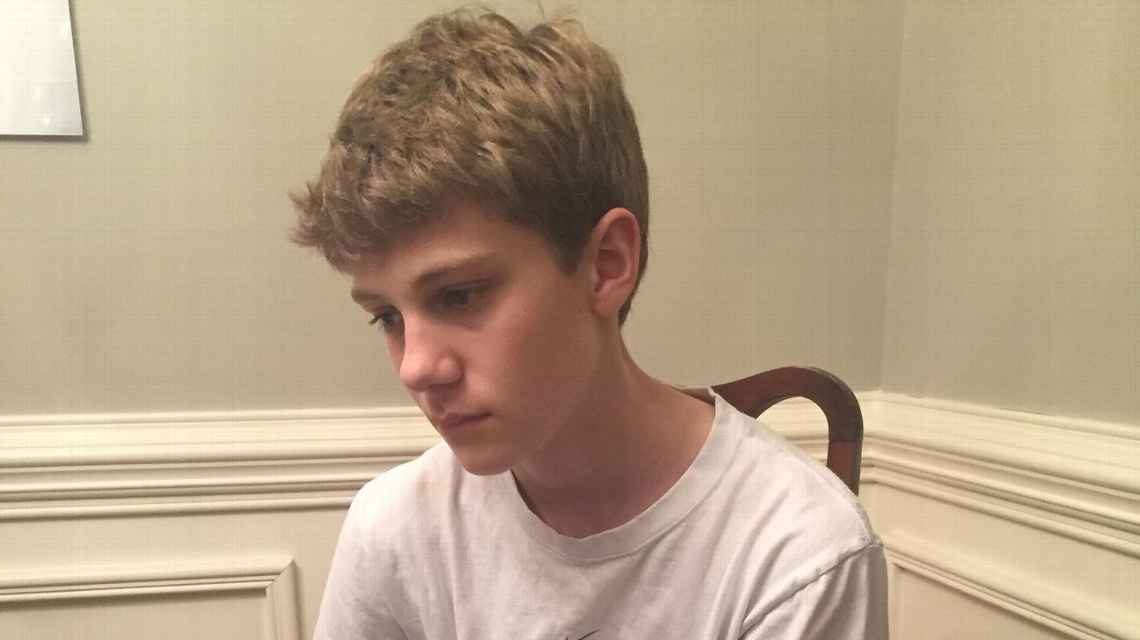 IT SEEMED so unremarkable at first, something only a mother would notice.

Instead of running to the sink like most middle schoolers and washing his hands as fast as he could, 13-year-old Connor Odom would wash, rewash and then wash his hands again. His mother, Lucia Odom, thought it was odd, but didn’t really worry until, over time, she saw his hands — red, chaffed and nearly raw up to his wrists.